Please contact Chicago Scuba Club to inquire about opening and how to join this trip. 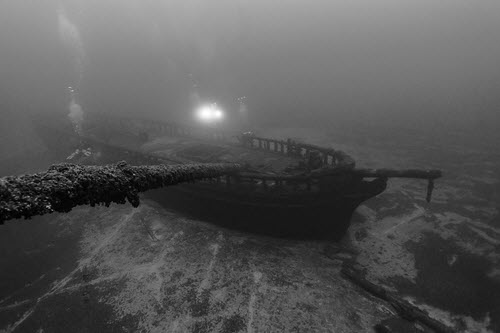